Turning visitors into some of your biggest fans is our #1 goal. close

Some of our thoughts on all things digital.

Should we be so quick to forget Twitter’s old design?

Every time Twitter rolls out a design update, there is mixed reception. As many will point out, the negative reviews fade – fast. This is because as awful as you think a design element is, the more you use it the less you remember what came before.

But we should pay a bit more attention to the design turn-overs of a brand as big as Twitter. Redesigns don’t occur for no reason: as time goes on, old ideas become stale and competition undoubtedly starts toying with interesting features that force change into self-preservation.

So what has changed between the Twitter of yesterday and the one of today?

Twitter changed profile pictures from a slightly-rounded square face to a full-circle portrait. Many consider this a step-back in terms of design because a squarer picture seems more full-bodied and purposeful, while a circle portrait can lead to awkward crops and inadvertent focus points.

Twitter also edited their interface icons: most notably, the reply button, which was swapped for a speech bubble. It’s said that this might have been done because the previous icon reminded users of a back button, but perhaps it also speaks to Twitter’s second face as a kind of crowd-sourced news outlet. The new icon seems more human and individual than the previous.

Something else of note when it comes to Twitter’s new icons is that they, unlike the new profile pictures, seem to abandon a full-bodied visual. Instead, in comparison to the old icons, they are empty outlines. Twitter was going for a simplified, more intuitive approach, but these new icons (even considering the previous argument for the speech bubble) seem a little less human and a little bit more modern.

Users always have something to say about redesigns, but this time their voices seem to have more weight as in the eyes of many Twitter is talking a couple steps back from modern developments in design. Current trends indicate that icons could go either way – people have done creative things with the color-filled style or the outline style. But the circular profile pictures seem at odds with every other design element, which is either completely square or slightly-rounded – including the icons.

And there’s plenty to be said out of the design sphere, as well – as Twitter has struggled with image issues in the past and an inability to properly address hate speech and other vulnerabilities has prompted many to migrate out.

Perhaps these two responses combined will bring Twitter to an all-around beneficial endpoint. But until then, we’re Tweeting, looking at personal redesigns, and acting as sitting ducks until the next update.

There’s always more to be said. Consider checking out one of the links below to read about a variety of reactions to Twitter’s redesign. Also linked below are articles/pieces mentioned throughout the text, in case you didn’t click-through the first time. 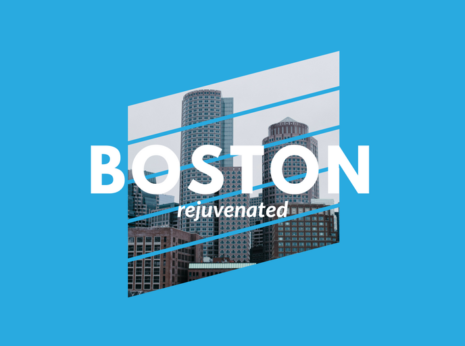 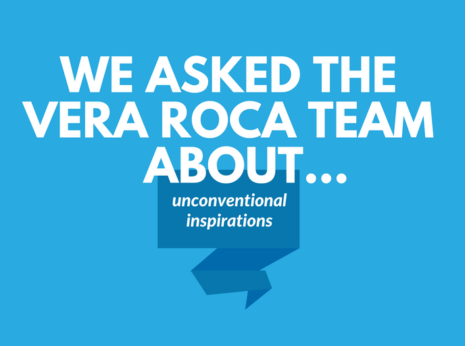 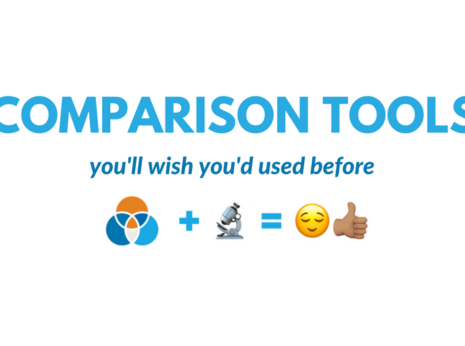 Choosing the best product for you
Comments

Want to join the discussion?
Feel free to contribute!